Facebook’s Safety Check feature has become increasingly important as people learn what it is and how it’s used. The feature allows users to ‘check in’ and post the information to their timeline that they are safe during a disaster or tragic event. This can provide emotional relief to many who are worried and especially those who are your closest family and friends. The feature was rolled out in October 2014 and every year has applied to more and more events – giving it increased visibility and use which leads to a greater understanding of its positives and negatives. Mark Zuckerberg shared this insight the day it was rolled out:

“Over the last few years there have been many disasters and crises where people have turned to the Internet for help. Each time, we see people use Facebook to check on their loved ones and see if they’re safe. Connecting with people is always valuable, but these are the moments when it matters most.

Safety Check is our way of helping our community during natural disasters and gives you an easy and simple way to say you’re safe and check on all your friends and family in one place.”

The benefits of the safety alert system are the most obvious. Safety checks for those who are not in the area can act as a simple relay of information for one. Many people may not have even been aware that something is happening as it can take hours to hit certain news sources in some cases. Today, many people check their Facebook notifications and alerts far more frequently than they check new sites or channels. For those involved or nearby an incident, the check in provides a quick way to assure everyone that you’ve gone unharmed which can be a relief during stressful situations as people may be bombarding you with calls and texts.

The downsides to the system are a little less intuitive. As the system has been deployed out to more events, these negatives have started to reveal themselves. The violent vehicle incident in New York in October of 2017 is a good example. This tragedy left eight people dead and at least 11 more injured – yet Facebook pushed notifications to nearly all of New York City to check in. With a city of more than 8 million people, many were left scratching their heads at why they were included. Similar examples to this have happened with other events around the world. Another problem has arisen with Facebook mistakenly prompting people or people with events that turn out to be hoaxes. This has caused confusion and tested the reliability of the system itself. Further issues have arisen with people considering the system a joke or using the system as a joke which again further degrades its reliability.

Overall, the system is attempting to use Facebook’s platform and reach for the greater good and it seems to be providing at least some relief to families and friends out there. Remember however, a ‘check in’ will never replace a good ol’ fashioned phone call to let a loved one know you are safe. For more information or questions on using Facebook or other social media platforms, connect with us and we’ll get you started in the right direction.

More Marketing Related Articles For You 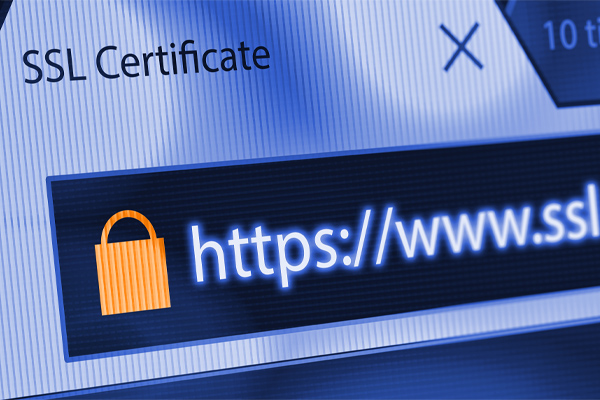 What is an SSL and how Much Should it Cost?

What is an SSL and how Much Should it Cost? SSL is one of several security protocols designed to protect websites from cyber-attacks. Here is ... END_OF_DOCUMENT_TOKEN_TO_BE_REPLACED 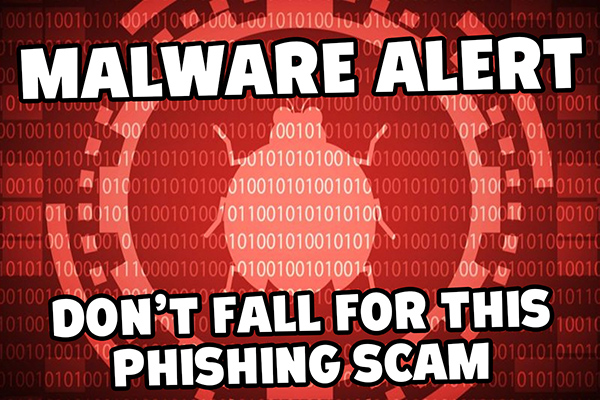 New Malware Trick (Form Spam)Phishing SCAM Alert: Beware of Fake Email There are always new tricks being tried to get you to reveal information or ... END_OF_DOCUMENT_TOKEN_TO_BE_REPLACED 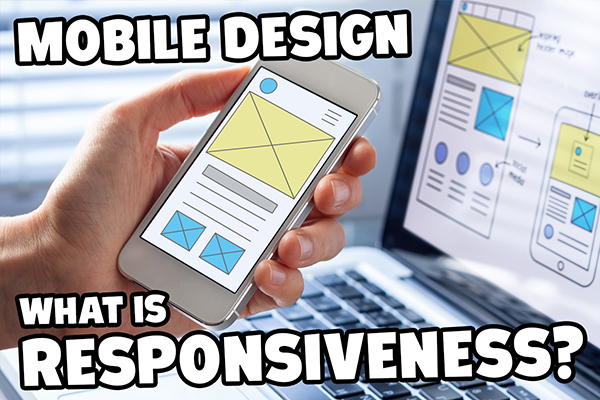 Understanding Mobile Responsive Design and Why It Matters

Understanding Mobile Responsive Design and Why It Matters A mobile responsive design is a method of creating a website that automatically scales its contents and ... END_OF_DOCUMENT_TOKEN_TO_BE_REPLACED